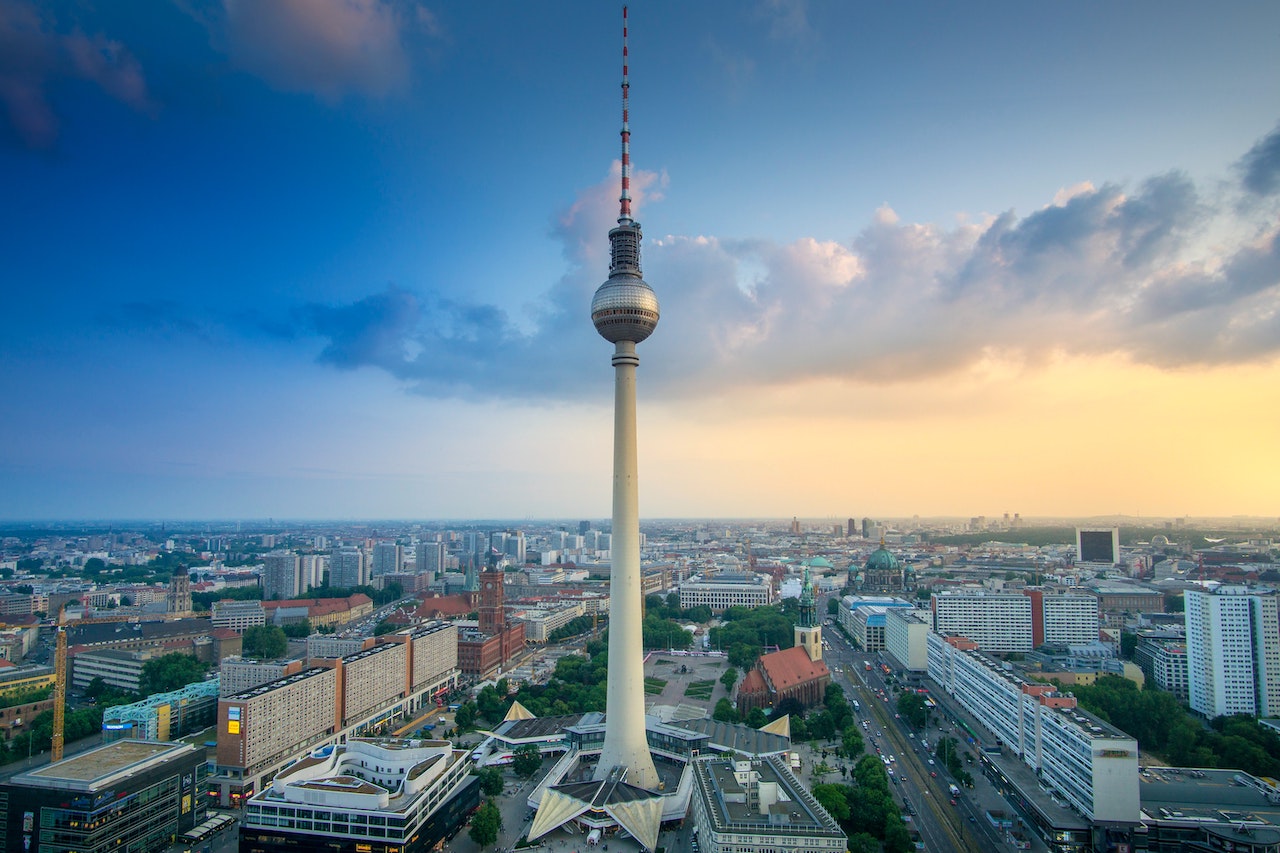 Berlin is the capital and largest city of Germany by both area and population. Its 3.7 million inhabitants make it the European Union's most populous city, according to population within city limits.

Like 💜 your favorite hangouts to connect with others in the community over them. Review hangouts you've visited and collect them into your profile.

See all spots in Berlin

Do not see your favorite fitness studios or healthy cafes in Berlin? Add the hangouts you enjoy and help the community grow.